Builders used to build with assurance, and this was it: every third house was clear profit, in other words an operating margin of 33%. It was an easy rule of thumb that even the most innumerate builders could follow, just by watching houses go up, and it underpinned a historic surge in construction numbers for decade after decade. By the 1950’s, in the UK, 250,000 new affordable homes were being built every year, and that figure rose to 400,000 by the 1960’s: in the 1970’s house prices were increasing at an annual rate of 36%, doubling every three years, and 33% of that pot inexorably found its way into the builder’s pocket…nice work if you could get it.

But by the new millennium all of that had changed: just 45,000 new affordable homes were being built by the time of the financial crash in 2008, and over the last ten years delivery peaked at 57,644 in 2020: a fall of nearly 200,000 from the 1950’s, and the lowest peacetime level since the 1930’s. Builder’s bank accounts weren’t doing too well either (despite an explosive rose in domestic house prices): in 2018 the profit margin on new homes was just 19%, and it dropped to 15% last year.

But even those figures disguise a much more radical fall in the profitability of conventional construction: by the time it went bust in 2017, one of the world’s biggest contractors, Carillion (www.ft.com), was spiralling downwards with a functional margin of just 4% (sometimes as low as 0.75%). The disincentive effects were obvious, and they couldn’t have happened at a worse time: with global rates of homelessness running at an all time high, having a roof over your head was no longer a luxury: it was a policy imperative.

That’s why smarter investors and contractors have increasingly moved away from dinosaur, construction methodologies: choosing no more to wade through the mud and debris of rusted girders and broken bricks, so common on traditional sites: more and more they’re moving to climate controlled pre-fabrication centres, adopting cutting edge modular construction technologies. And because Modular systems mean the building can be completed by up to 50% more quickly (according to McKinsey: www.mckinsey.com), that radically improves the bottom line as well. Productivity goes up, desperately needed housing becomes more available, and builders can start at last to have a smile on their face again…. Modular Construction means profitability goes up, delivering margins well in excess of 30%, reincentivising previously unprofitable projects, and adopting new, lighter weight materials, digital technologies and design capabilities in the process, to help make sustainable development ambitions a practical reality.

There simply isn’t a better, more sustainable, more effective platform from which to address the global housing crisis.

And given construction is also one of the world’s largest commercial sectors, all of that is likely to have a profound impact on global economic productivity too: in Europe and the United States alone, the market value for Modular Construction is now set to reach a staggering $130 Billion by 2030.

What’s not to like…everyone’s a winner with Modular Construction.

Traditional dinosaur construction is not only inefficient and unprofitable: it couldn’t be worse equipped to meet the current global need for affordable housing. That’s why Modular Construction is making such a difference.

Isn’t it time to embrace a better future? 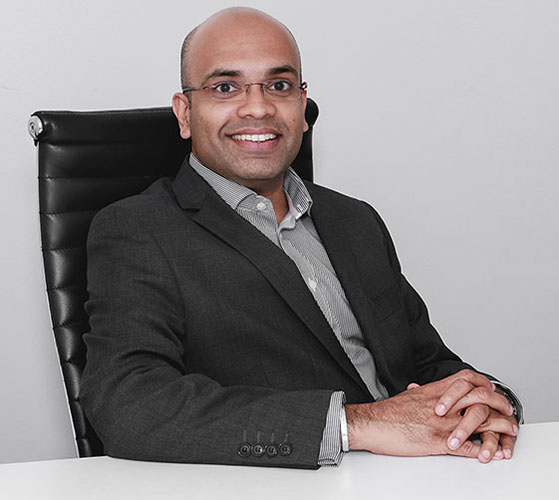 If you would like to know about the latest modular construction insights, please subscribe to our Newsletter*

Modulex Modular Buildings Plc has been incubated by Red Ribbon, a Mainstream Impact Investment firm headquartered in the UK and investing in the growth market of India.

Modulex Modular Buildings Plc is a subsidiary of Red Ribbon Asset Management Plc, which is an asset management company specialising in investments in Growth Markets such as India.