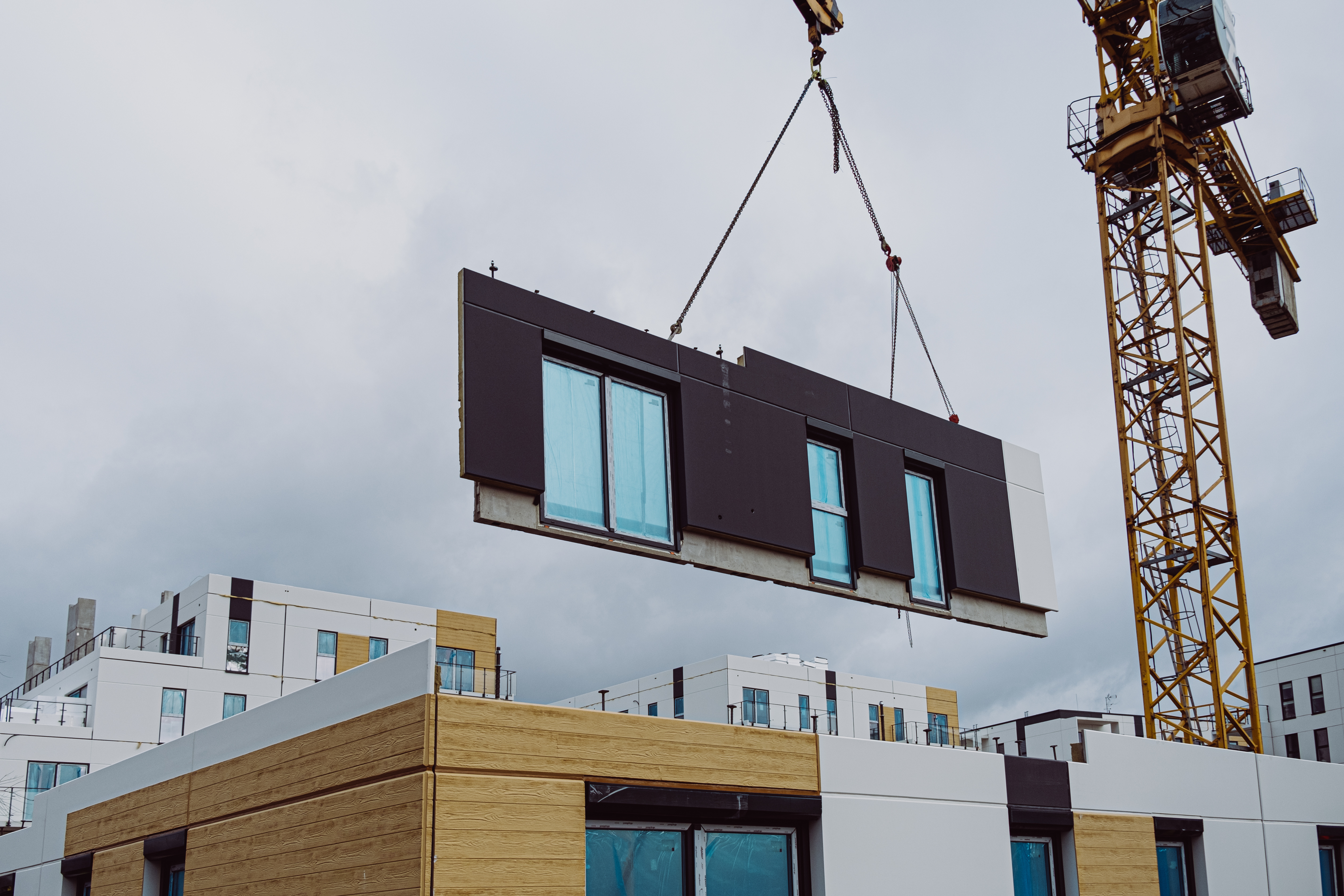 India launched its first Subsidised Housing Scheme five years after Independence (in 1952), offering subsidised loans to meet up to 90% of construction costs: but the loan went to the employer (the Government didn’t trust workers not to make off with the cash), and to qualify you had to earn less than £4.82 a month (at current exchange rates). To put that in perspective, you could buy a Fiat 1100 in Delhi for £106 in 1952 (current rates again), plus £2 to transport it home by train: so participants in the Subsidised Housing Scheme would have to save for more than three years (and live on nothing in the meantime), for the impossible dream of owning a car: not to mention coughing up half a month’s wages for the train fare home. To put it mildly, this wasn’t a wide-ranging Programme, and with commendable tact and tautology the Government’s own Report found …“it did not result in significant benefits for its beneficiaries”: you can say that again…most recipients ended up abandoning their unaffordable, badly built homes.

And things had barely improved by the 1990’s, with the much-heralded Nehru Rozgar Yojaya initiative doing virtually nothing to mitigate issues of housing affordability on the subcontinent.

PMAY and the rise of Affordable Housing

All changed in 2015 with the launch of Narendra Modi’s Pradhan Mantri Awas Yojana (PMAY) Programme (https://pmaymis.gov.in/): an ambitious project designed to eliminate urban housing shortages and sweep away the curse of inner city slums, all within a mere seven years: 20 Million new urban homes were to be built, with central government funding running to a nosebleed inducing $207 Billion, in addition to which there would be local State subsidies as well. The scheme has since been rolled out in 200 cities across India and, before COVID’s chilling effect took hold, it was well on track to deliver to its ambitious targets: by the end of 2019 10 Million new homes had been built, against a rolling target of 10.12 Million. Those from poorer families were able to buy homes for as little as $4,700, with loan repayments deferred for up to five years.

Now here’s the problem, its not all good news I’m afraid: many of these new homes have been built in the outermost reaches of India’s major conurbations: understandable enough given the need to escape from what were previously inner city slums, but the urban poor have too often found themselves dislocated from where they earn their living: forced to commute back to the City on a daily basis, and that hasn’t exactly got any easier since COVID either. Building at pace, using conventional construction technologies has also created systemic issues of poor quality housing: leading to the counterintuitive, not to say absurd, result that a significant volume of housing stock remains vacant while hundreds of thousands are homeless. Many former occupants have moved back to the areas where they work, or been forced back by structural issues: most commonly damp, or water penetration

Necessary, but not sufficient

So admirable as PMAY might be (and it is), particularly in the scale of its ambition, ambition is no longer sufficient to meet a decades old shortage in affordable housing. India needs to build fast, but it needs to build smarter too…and that’s where Modular Construction comes in.

With Modular Construction, materials are produced and delivered to demand, responding piece by piece to orders placed centrally from the site itself: so its much easier to build in inner city areas, which makes that inexorable drift out to the far flung suburbs less (much less) inexorable. Modular homes are homes people will want to live in, where they’re built and where they work. Supply chains are more efficient too, and the build quality is way…way higher: so those problems of poor quality, damp and water penetration are resolved at a stroke. And as well as being faster, better quality and less expensive, Modular Construction is also greener too (www.aprao.com)…

That’s certainly not an irrelevant consideration as we emerge, blinking and fumbling into the post COVID world…

As part of delivering today’s policies for tomorrow’s world, Modular Construction has become a key component of global housing strategies…so it’s going to be a key part of all our futures. 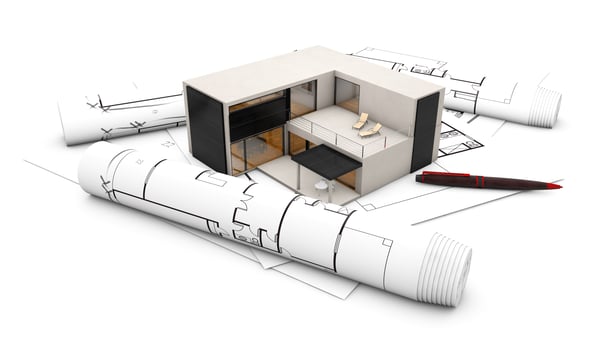 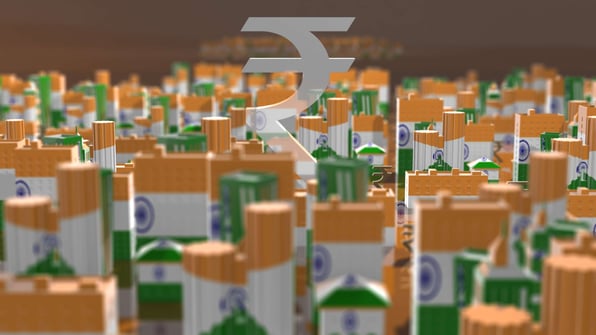 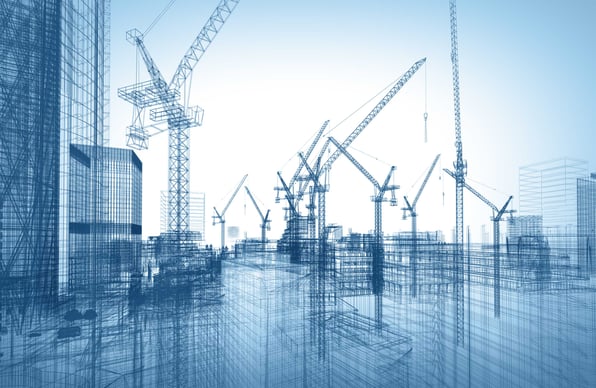